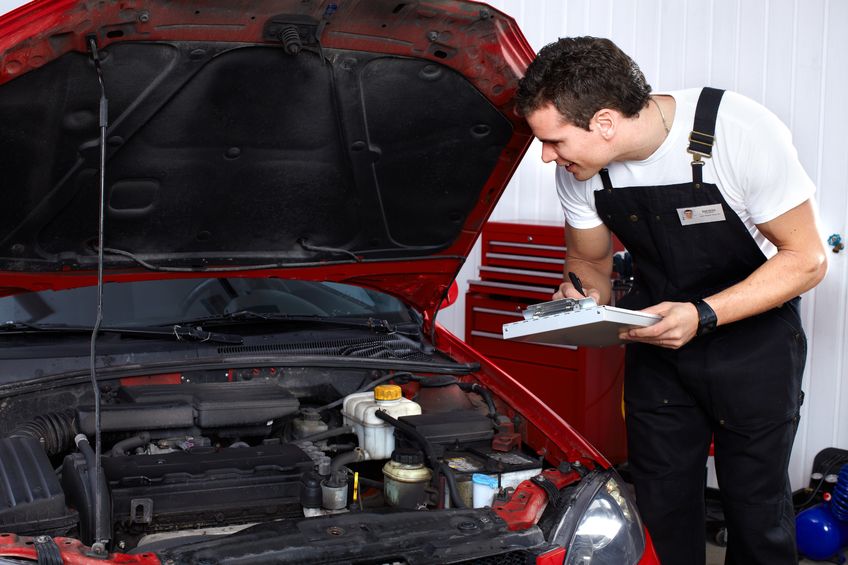 All Subaru’s use a Boxer engine, but most people don’t know what it is or why it’s important. An engine should be something that makes the car go, not something that is confusing. This engine style is flat, and the pistons move in a horizontal way (think of boxers throwing a punch). It’s important to realize that any used Forester you buy in Joliet will come with this engine, but it’s also important to know why and how it works.

Why They Use It

This vehicle maker chose the boxer engine because it uses a smaller footprint but still delivers a lot of power. All Subarus also come with symmetrical all-wheel drive, which, when combined with the boxer engine, provides a stable platform that is safer. Everything is aligned perfectly with the centerline, making it a more balanced ride, which also provides better control.

Primarily, this engine style is different than others because it uses a flat layout. This means that the output flows directly to the transmission. With such a linear flow of power, you reduce inefficiencies and components don’t have to work as hard, which means better fuel economy, as well as fewer breakdowns and repairs.

Likewise, the center of gravity is lowered within the engine, which makes the used Forester in Joliet more responsive to your needs, especially when requiring evasive maneuvers and taking corners.

Many cars tend to vibrate while driving at higher speeds, but you won’t find that with this vehicle. Because the pistons use a counter-punch functionality, it cancels out the various vibrations you would feel without adding more components or hardware.

A used Subaru Forester in Joliet comes complete with the boxer engine and symmetrical AWD. Visit Hawk Subaru now to start searching for one of the safest vehicles available.