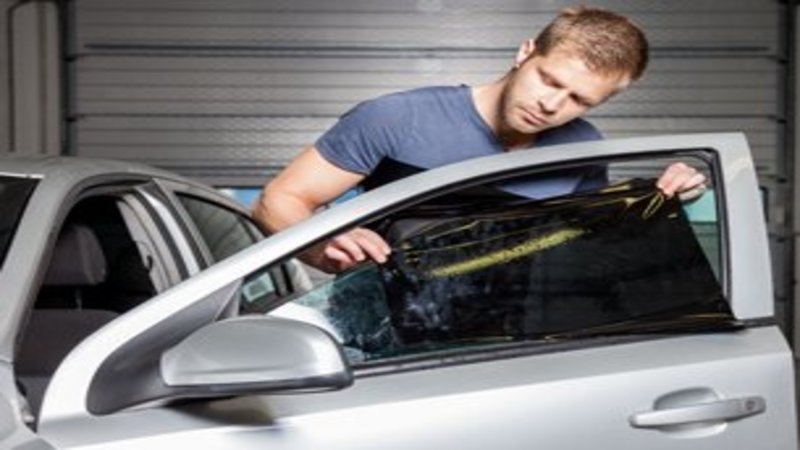 For anyone looking for a high quality, used luxury sedan in Rockford, the Volvo S80 has a great deal to offer. The S80 was discontinued in 2016. Anyone currently looking for a luxury sedan that rides well and is extremely safe and comfortable will give this car high marks.

The S80 was, and still is, known for its supple ride, extremely quiet cabin, and comfortable seats. It is economical to operate and has many advanced safety features. The cost of ownership, which includes fuel, insurance, repairs, and maintenance, is lower than the average cost for similar midsize vehicles.

Do not look for a new Volvo S80; the line was discontinued after the 2016 model year. Those buyers that are looking for a new car should look at the S90, which replaces the S80.

There were two generations of the S80; the second generation was produced from 2007 through to the end of its production. During the years the car was available, there were very few visible changes until 2014. Then, the bulk of the changes were in the engines and advanced safety features.

In 2014, Rockford buyers saw a styling update, both inside and out. In 2015, the T5 version got a new 2.0-L turbocharged four-cylinder engine that replaced the outdated 3.2-L six cylinders. The power was the same, 240 HP, but the fuel economy was considerably better.

Any second generation S80 is a good buy. They were all equipped with leather upholstery, dual-zone climate control, a very good sound system, and Bluetooth. Even the base model was well equipped as standard.

The 2016 Volvo S80 was made available in two trims: T5 and T5 Platinum. The T5 was complete with a sophisticated navigation system using a large, 7-inch screen, USB ports, satellite radio, remote keyless entry, cruise control, and a parking sensor system. The Platinum variant had a rearview camera, adaptive headlights, and a full complement of hi-tech safety features.

Anyone looking for a used luxury vehicle will appreciate the features found in the Volvo S80. Visit McGrath Volvo Cars Barrington near Rockford to see their extensive inventory. For further information, visit https://www.mcgrathvolvocars.com. Like us on our facebook page.